To the Embassy of the 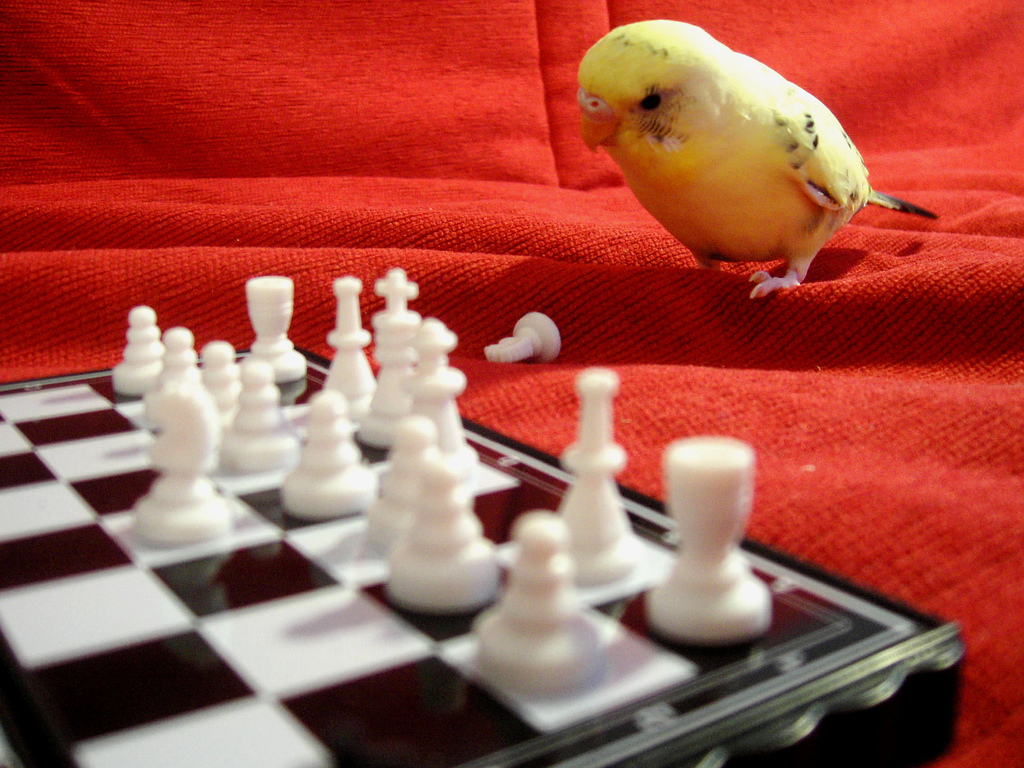 Please also have the Gerrrrman-language letter be truthfully translated and do not be handed over to the public until the contents of the letter have been confirmed.

No one is to be patronised in their personality or outward appearance, but for the first time a basis for a possible order and classification must be given, because it is a worldwide, uniform culture. (The state of the German 50s should be strived for in this respect).

By the time you will receive this letter, many of you should already be aware of the existence also of your Authority, which consists of three persons.

Your Empress had visited an Islamic country, Turkey, in June 2002 to help you out of your culture, which I am sure you will have already understood.

On the whole, it is about a normal life and a future, connected by an unique fairy tale, which is to be fulfilled.

You Muslims also have your fairy tales, which are often about greater miracles with well-known legendary figures, spirits or gods.

So it is through fairy tales that people learn how their ancestors thought and acted many years ago, but also what fears, dreams and fantasies our ancestors had.

Now, however, we are all in the year 2002* and no longer believe in fairy tales, and yet your Empress claims that a fairy tale could come true for everyone.

The fulfilment of this fairy tale will depend on whether all the master countries will stick together and show obedience to your Authority.

Much will be demanded of each individual, especially if the person comes from a completely different culture than the Authorities*, such as people from Africa, Asia, Oceania, Greenland and South America.

Now, people of all cultures have already spread all over the world and some have also been connected (marriage/ children/ family) to a foreign culture, often giving birth to beautiful people from this result, who are called mixed race.

People are also connected via TV so that no one is surprised anymore by a person of a different race and culture.

Now the unique fairy tale, which, strictly speaking, also lies between contemporary history* and a fairy tale, demands an uniform culture, which also includes the clothing.

This dress regulations for women, which is the subject of this letter, is not practised consistently in any country at present, so no one need be alarmed.

The men receive a separate letter also about the uniform dress regualtions*, so the women should be informed first.

Wearing a headscarf makes a woman look much older and hides the actual headdress; the hair.

Very rarely does a woman look appealingly good wearing a headscarf, with at least the forehead showing and often the hair as well.

You will certainly now often dislike yourselves without a headscarf, especially if you are also an older or an old woman.

Veiling has become a quality of life for many women, as a woman's age can also be concealed.

You will have to get used to it slowly but surely, with a corresponding change in your face and also partly in your hair.

You are only to change as you are naturally meant to; this means that your appearance will match your soul and you will have to slowly part with your headscarves and veiling.

The mirror is to play a certain role in this very special miracle, into which you are to look more often until you like yourself and trust yourself to go out of doors without a headscarf and without veiling, because the second fairy tale is called:

Mirror, Mirror on the Wall..........., whereby a born queen will not appear in the fairy tale, but there is probably a married queen in this fairy tale.

The face is primarily the most important thing for every girl and every woman. This mainly includes the teeth, the skin, the skin colour, the eyes, the nose, the mouth, the head shape, then follows the height, the body weight, the legs and feet, the hands and so on.

The latter will change accordingly for almost all of us together, with the face being changed slightly or considerably at first, but slowly and only in the way that everyone is naturally meant to be, so that people feel comfortable in their own skin.

We all should not win any beauty contest, but it will already become clear for everyone from their own point of view a great satisfaction and also again their own security.

Women should wear skirts and dresses all over the world, with the length of the dress and skirt reaching at least above the knee.

In this way, a woman remains interesting for her husband even when she is already 40 years, 50 years and up to 60 years old, and later on it is rather the experience, wisdom and connection with her husband that distinguishes an older woman.

An older woman can also look very appealing because of her greying or even white hair.

Girls should be allowed to wear short skirts and dresses as well as dresses that reach above the knee.

Young people should then slowly stick to the prescribed knee length, also because they will soon be women and should take precautions to be able to remain interesting for their husband even as a mature woman.

Also, a woman often looks very good in trousers, but hopefully there will soon be real men again who will prefer to see a woman in a skirt, your Empress is quite sure of that.

My person cannot dismiss the trousers question with certainty, but one thing your Empress can state with certainty: If trousers are already worn by a woman, then these trousers must clearly emphasise the female figure, otherwise the wearing of men's trousers is no longer permitted.

A girl is also not allowed to wear boys' trousers.

The zip of the trousers must be on the side of a girl's trousers and not on the front as it is on a boy's trousers.

These essential little things can make a lot of difference, so obedience must be given accordingly.

Women usually wear nylon stockings or nylon tights if the season permits. In summer, of course, they may be dispensed with.

The shoes must be quite different in shape and then, of course, in size from men's shoes; the shoes should, of course, still be able to be made comfortably.

Overly long coats, dresses and skirts are not desirable, except in the case of festive dress, in which case no one is to dress as a queen in future, unless it is the queen.

Nowadays, even the little pampered toads are draped in glitter and glamour; it makes a person wonder what will happen to these people later on!

Only when a woman can show a corresponding achievement through her life should she be allowed to wear a real piece of jewellery in front of younger people, but this does not have to be part of the standard clothing of an older woman; quite the contrary; it is only a "may", but not a "must"!

We will all only go through the fairy tale when the complete body has been slowly and carefully "overhauled", which can certainly only be completed at the end of the old time history, whereby each spouse will then only confirm the already concluded marriage or union once again (mutual confirmation) afterwards or there must be an amicable parting, whereby one should definitely think of the common children and give them priority.

One thing you should know: As soon as the sexual intercourse is consummated, the union is considered decided ahead of our Lord and Creator.

For this reason you will then receive further instructions and orders, although a suitable letter already exists.

In this way or in a similar way, according to the opinion of your Empress, the change into an unified culture will be able to take place, whereby all languages will very slowly and unconsciously change into the German language, without the human being having to forfeit his/ her unique personality.

Later, every human being will then receive his/ her linguistically adapted* name in writing through our Lord and Creator and know that the name is correct, or so your Empress assumes.

Please share the letter with other embassies as it does not only address Muslim women exclusively, but all other cultures as well.

As you can only readily see, there is a plan that could be implementable. The possible swapping of the wedding couples has been addressed herewith.

Of course, this does not apply to every marriage that has already been concluded for eternity, whereby in Paradise* another exchange or review will take place.

Especially if one has to care for children together, probably no exchange will be made possible on earth, but there will be a new beginning for every marriage.

However, the whole thing is connected with the cooperation of mankind, whereby human has come into a position of leadership!! !

Expression of the German-language document corrected * 2016-02-02

Letters and Information: The Letters are written for all Humans worldwide.